Become more energetic while working is a debatable topic among enthusiastic people. They are in practice to follow their streamlined rules for completing a task. Due to their own method of training, they exceptionally achieve their targets & become a favourite personality in the view of their managers & higher authorities.

We also want to know what they are performing to achieve goals fabulously. We all are enthusiastic to know the secrets. Do you think I am right? Of course, I am 100% right that we are seeking such hidden secrets.

1. Spend Appropriate Time for a Project

When any project comes in hand, usually people start it immediately without thinking relative information. Thus they change the method of working when any mistake appears. This is a bad habit which is very common between us.

The same way people didn’t allocate a particular time for completing a task. However, the great people generally assign certain hours for the completion of any project, and they try hard to achieve it.

If you want to become more energetic while working, you have to calculate the average time consumption for a specific task and strictly follow it.

In office politics, it has been seen that senior gave his burden to his junior. He knew already that his junior is busy in completing a task. This is a tough situation for juniors. Here you need to be brave to either refuse the other project which is not recommended act. Or you can request your senior politely to allow the delay because you have to complete another work previously taken in your hand.

If you accept different assignments for a single deadline, you inevitably force a pressure over your mind. You will think to complete the assignment writing given by your senior first and then finish yours. The consequences are unacceptable. You won’t be able to produce the quality of the first one and the second one will be late.

It is an immense secret of successors to put proactive approach in their daily life. You have to think the perfection-oriented areas as well as the problematic ones before starting anything. This is known as a Proactive Approach. If a performer focuses all of them, then it is a chance to face one or two problems while working however he already knows other issues. Example: If you are living in an electrical load shedding area and you knew that when the power failure happens, you plan your work either to complete before it or you mentally prepared to pause your action. At the time of electricity failure, you won’t be surprised.

Many people are curious to see any notification or warning appear over mobile or computer screen. They are addicted to seeing it immediately and left the work they were already engaged in. If you have the same habit, you are in danger.

Outstanding people don’t do this. When anything pop-up on their screen they delay them to view till completion of previous work. Once the task has been finished then they check all the announcement, notification, warning, etc.

5. Break the Task & Move Yourself

Frequently performing will lay down your physical energy. To bring it back, try to change your body posture; means to shift from a gesture to another one. Don’t think that is expected to leave a job and start another one. Example: Bring your work to a point and then pause the job, stand up and take the round for a few minutes.

ccording to science, some chemical changes have occurred when human move physically. This is the reason doctors prefer to exercise daily.

Actually, those secrets are hidden within us. We knew all of them already. The problem is that we ignore them while working on a project. Concentrating on them in starting is crucial. Afterwards, it will be easy and become our habit. 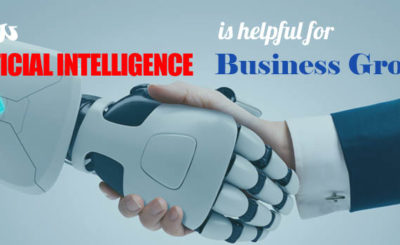 How Artificial Intelligence Is Helpful For Business Growth? 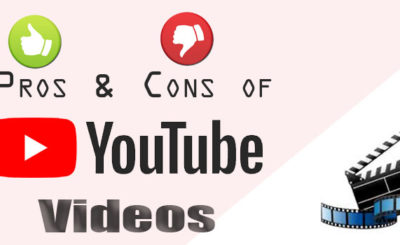 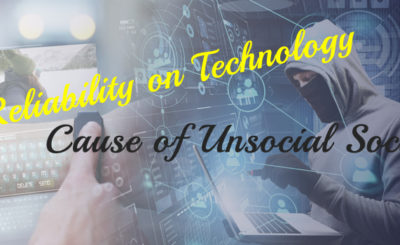 Is Reliability on Technology Cause of Unsocial Society

Annie Megan is an energetic and brilliant writer. She usually engage herself in exploring mind science and human nature. Megan has completed her graduation in Arts. She wants to teach different behaviours and reactions to lecturers of Oxford University.
View all posts by Annie Megan → Annie Megan is an energetic and brilliant writer. She usually engage herself in exploring mind science and human nature. Megan has completed her graduation in Arts. She wants to teach different behaviours and reactions to lecturers of Oxford University.